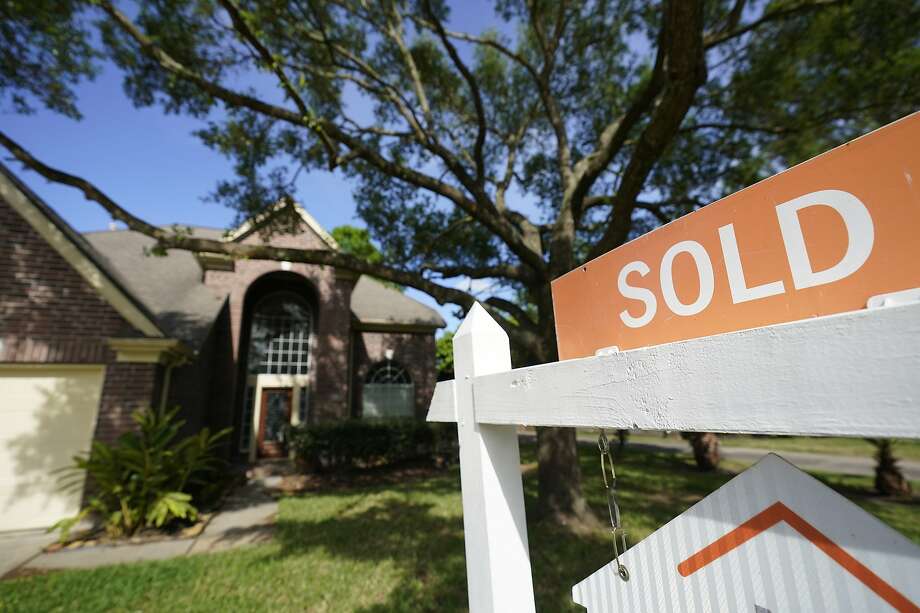 The demand for real estate is unexpectedly high in wealthy regions outside of San Francisco.

The demand for real estate is unexpectedly high in wealthy regions…

Amid the depths of a global pandemic and financial downturn, the demand for real estate is unexpectedly rocketing in wealthy regions outside San Francisco, reports Bloomberg. Agents say that demand is soaring in affluent areas around the Bay Area such as Napa, Marin and further afield in Carmel, as people who have the means look to get away from the city. Meanwhile, the market in San Francisco and Alameda County is still well below where it was last year.

Elsewhere, Lake Tahoe has also seen a surge in real estate interest. The prospect of living out of the city on an alpine lake while maintaining a career is appealing for a new generation of young buyers, as many tech companies have signaled that remote work may be the new norm for a long time.

Agent Katrina Kehl of Compass warned her sellers not to expect much interest in their recent Mill Valley listing, as the country moves through an economic crisis. To their surprise, the couple received 13 bids and the home went over the $1.7 million asking price by “a lot,” Kehl told Bloomberg. Sotheby’s agent Ginger Martin added that “there’s a mad rush to get out of the city.”

Meanwhile, the rental market in San Francisco has dropped significantly, with rates for one-bedroom…

Future of real estate will be pinned on 3Rs – Relief, Restructure and…

A Toronto family bought a cottage in Prince Edward County for $685,000. Then they

The Most Splendid Housing Bubbles in Canada: Why the Bank of Canada is Cutting QE

RI real estate market frustrates buyers; some give up on buying homes

Inventory Jump Could be Welcome Relief for Home Buyers