The Democratization of Distressed Property Buyers 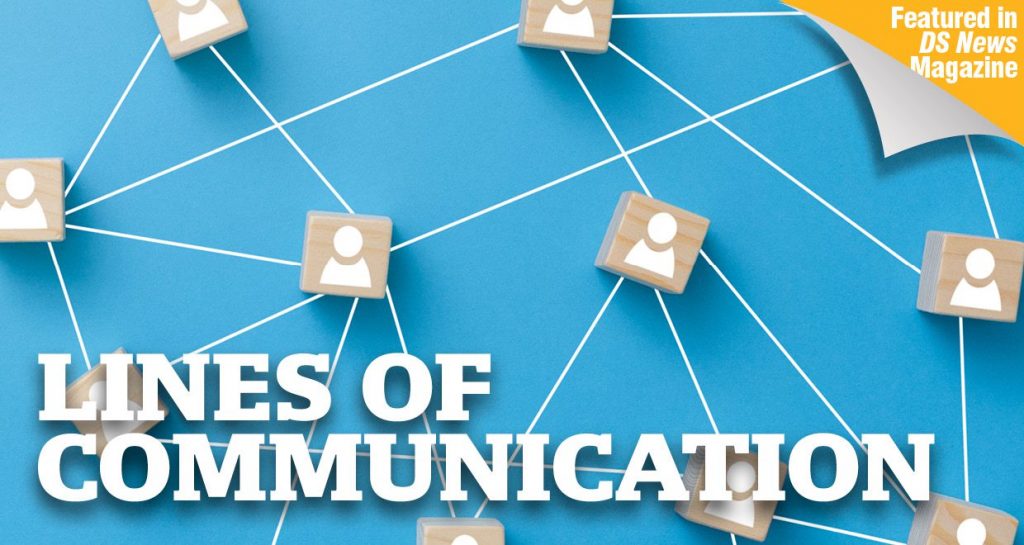 Foreclosure buyers are now more likely to be individuals purchasing a handful of homes each year rather than institutions scooping up dozens of properties each month, and that broader pool of buyers is ensuring a steady demand for distressed properties, even in stormy markets.

“Forty years as an owner-occupant; one year as an investor,” said Houston-based Alan Goodwin, describing his experience in real estate. Goodwin purchased his first investment property—a bank-owned home—via an online auction on Auction.com in 2019. He just closed on a second investment home in late March. “I am a flipper, trying to add a greater than 15% return to my retirement funds.”

Goodwin is typical of most real estate investors purchasing at foreclosure auction or online bank-owned (REO) auction, according to an Auction.com buyer survey conducted in February. More than half (52%) of survey respondents said they purchased one or two properties in 2019 while an additional 21% said they purchased between three and five properties during the year.

The share of buyers who said they purchase fewer than five investment properties a year has jumped dramatically even over the past year, from 51% in a similar Auction.com buyer survey conducted in June 2019 to 73% in the February 2020 survey.

Institutional Buyers: Swimming Against the Flow

As the competition for distressed properties increased in recent years, many of the midsized to mammoth institutional investors who gobbled up tens of thousands of foreclosure properties near the bottom of the real estate market have pulled back on their acquisitions.

Eighteen percent of homes sold at foreclosure auction were purchased by institutional buyers—defined as buyers who have purchased at least 10 properties in a calendar year—in 2019, according to an analysis of public record data from ATTOM Data Solutions. That was down from 20% in 2018 to a 20-year low (as far back as data is available).

For REO purchases, the peak institutional investor share came a few years later in 2013 at 11%, but the share has similarly decreased steadily since then, dropping to a…

Put your people first in rethinking the post COVID-19 workplace

Vatican Owns Over 5,000 Properties Worldwide, It Reveals In First Disclosures On

If You Can’t Buy A Home, Should You Still Invest In Real Estate?