The United Arab Emirates (UAE) has announced a broad government restructuring on Sunday for more “agile and swift” decision-making amid the coronavirus pandemic, merging government entities and appointing new economy and industry ministers.

The restructuring was announced by the UAE’s vice president and prime minister, Sheikh Mohammed bin Rashid Al Maktoum, on his official Twitter account.

“The aim … is a government that can more quickly make decisions and deal with changes and more adeptly seize opportunities in dealing with this new stage in our history; a swift and agile government,” Sheikh Mohammed said.

Translation: Our goal of structural changes today is a government that is faster in decision-making .. and is more up to date with changes .. and better in seizing opportunities and in dealing with the new stage in our history .. a flexible and fast government whose goal is to consolidate the achievements and gains of the country.

He gave it a year to achieve priority targets for the country, which is the region’s business, trade and tourism hub.

Changes include abolishing half of government service centres and converting them to digital platforms within two years and merging about half of federal agencies.

The energy and infrastructure ministries were merged under a single portfolio to be headed by current energy minister Suhail al-Mazrouei.

An ADNOC spokesperson said al-Jaber would retain his post as ADNOC chief executive.

The economy ministry got two ministers of state – Ahmed Belhoul for business and small and medium enterprises, and Thani al-Zeyoudi for foreign trade. Omar al-Olama was named minister of state for digital economy and artificial intelligence.

Many powerful officials kept their jobs under the Cabinet shake-up. They include the ministers of interior and foreign affairs, who hail from the ruling Al Nahyan family of Abu Dhabi, the federal capital that also controls the presidency.

“The future working environment in medicine, education and trade will change dramatically and we aim to be at the forefront of these changes,” Sheikh Mohammed said. 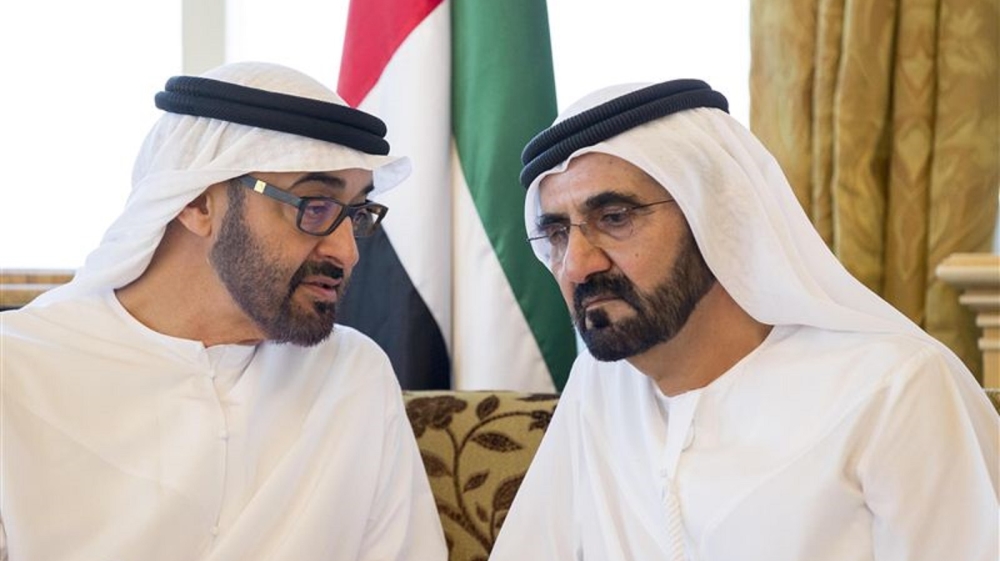 How much is Arlington Park really worth? Experts say it’s more than what

Which companies are trading at the largest discount to their…