This bright trinity in a gated community has both extra style and enough room for work, storage and relaxation.

Sign up for our weekly home and property newsletter, featuring homes for sale, neighborhood happenings, and more. 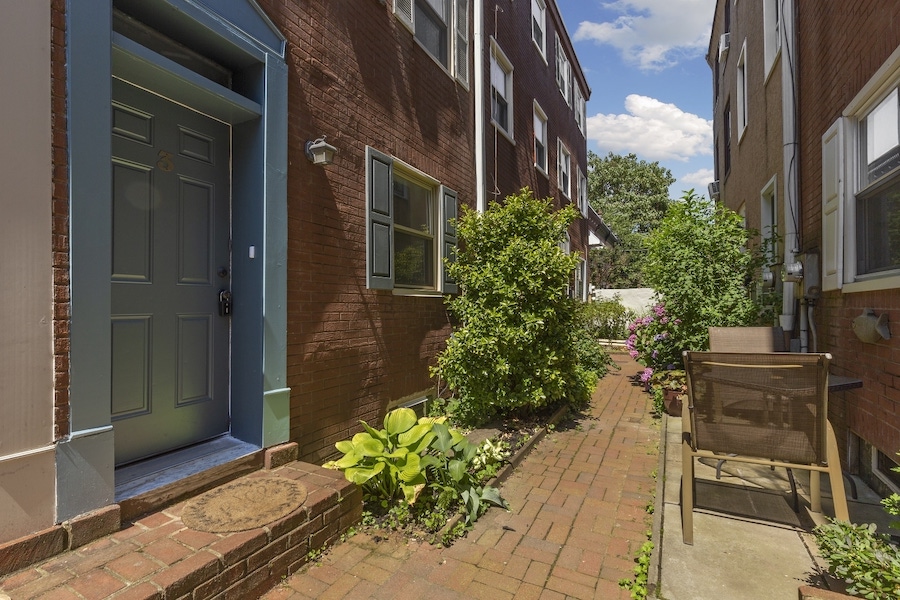 Earl Court in Fishtown gets its intimate charm from the eight trinities that line it. The one on the left in this photo, 3 Earl Court, Philadelphia, Pa. 19125, is now on the market; it packs a lot into a little space. | Images via JG Real Estate

Usually, these assessments are based on things like the Rodin Museum or our grand Second Empire City Hall. But narrow residential streets like Elfreth’s Alley also contribute greatly to our European feel.

The house type that made such streets possible is the trinity. And you will find plenty of these charming little streets in neighborhoods like Washington Square West and Bella Vista where trinities are thick on the ground. In Bella Vista, moreover, many of those streets are pedestrian-only alleys that give off an especially European vibe.

Today’s featured trinity sits on another of those pedestrian-only streets. But this time, it’s in Fishtown. 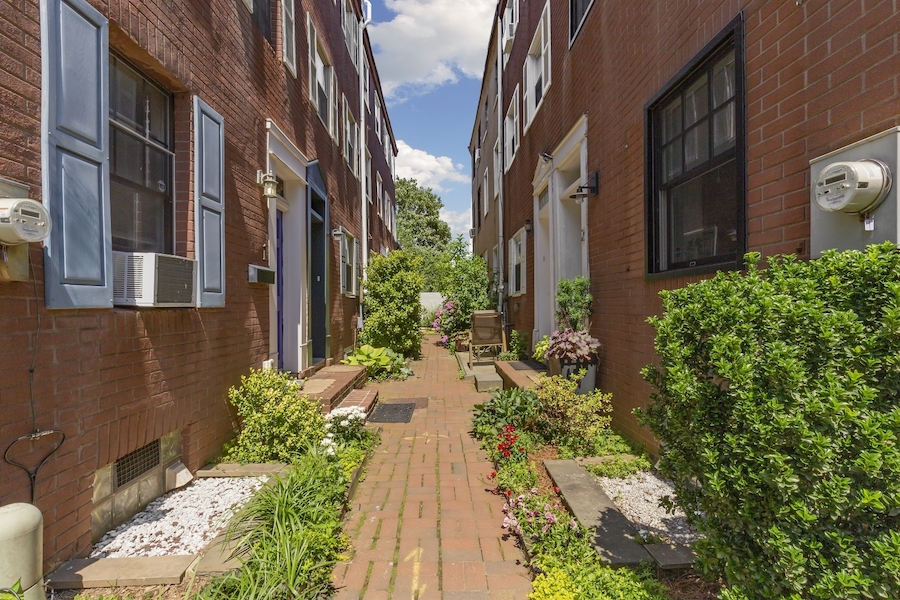 This Fishtown courtyard trinity house for sale sits on a gated lane called Earl Court. You’ll find it in the heart of the neighborhood, just off Earl Street, across from Hetzell Playground and right next to Adaire School.

But since this is one of those blink-and-you’ll-miss-it little streets, it offers a level of privacy, tranquility and seclusion few other streets in the city offer.

And thanks to a two-story rear addition, this trinity offers space and flexibility few other trinities in the city offer. 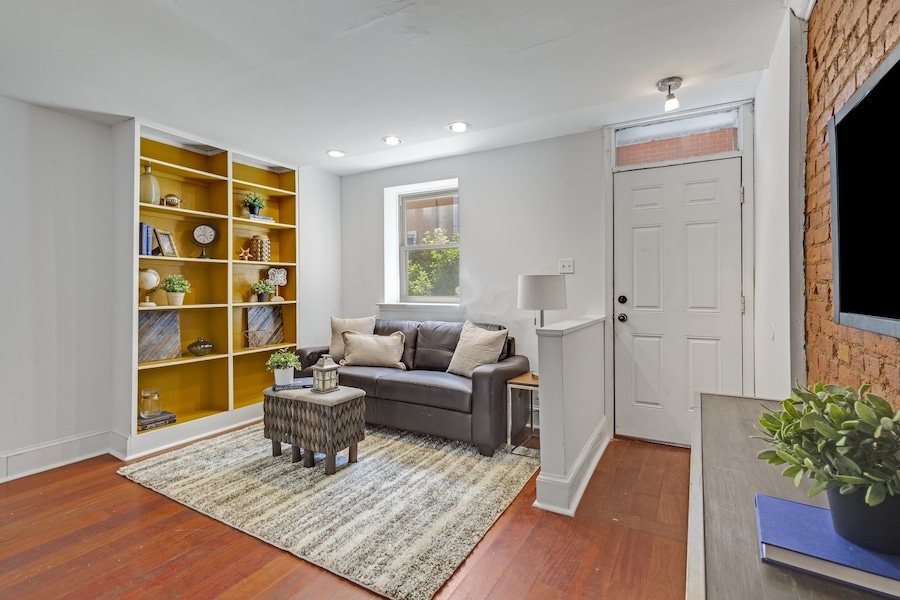 And it does so with plenty of style. The plain interiors of many trinities lend themselves to contemporary treatments, and the main floor of this one is no exception. 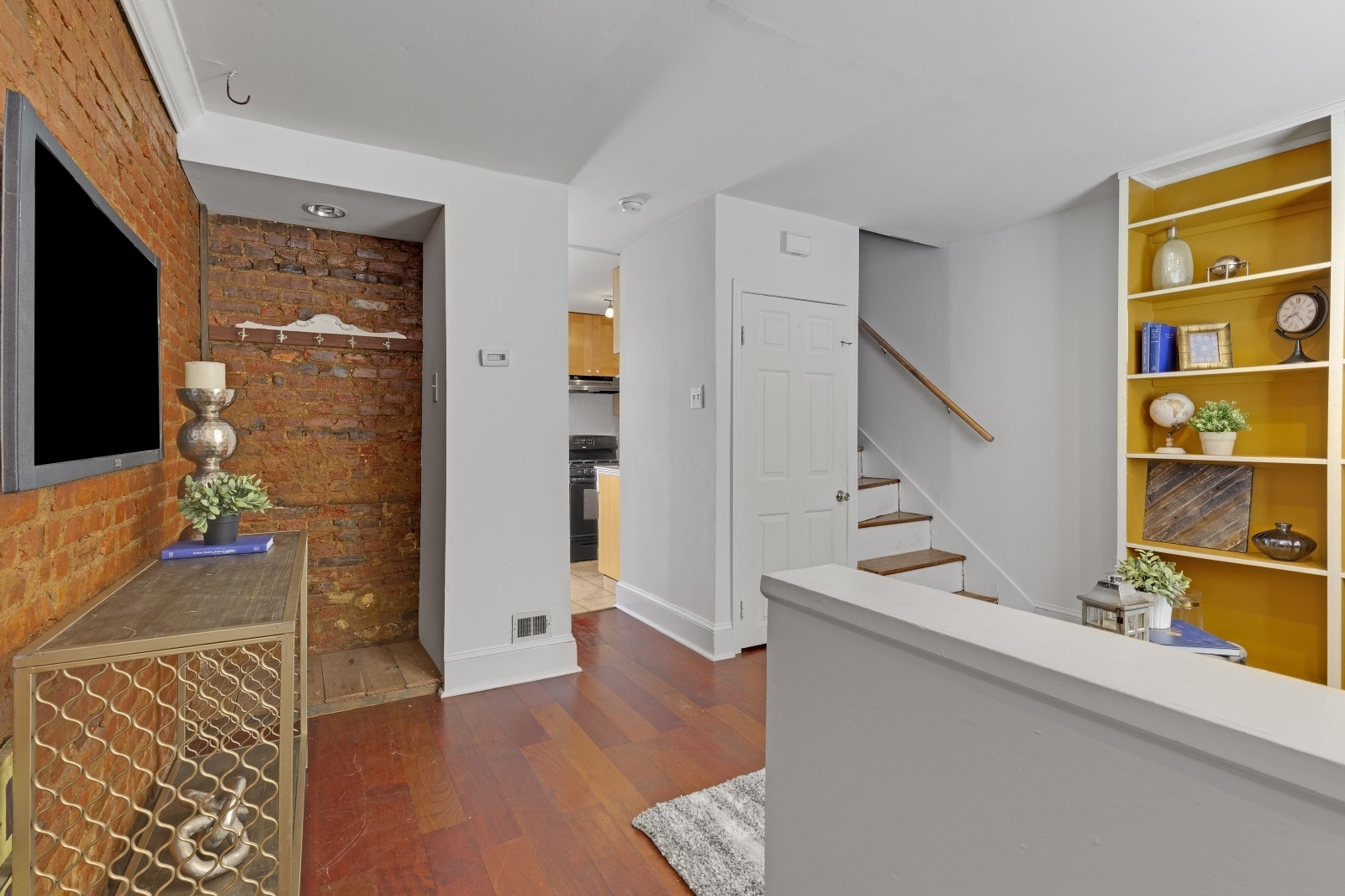 Its living room features loads of exposed brick along an accent wall, in an alcove and in the stairwell. 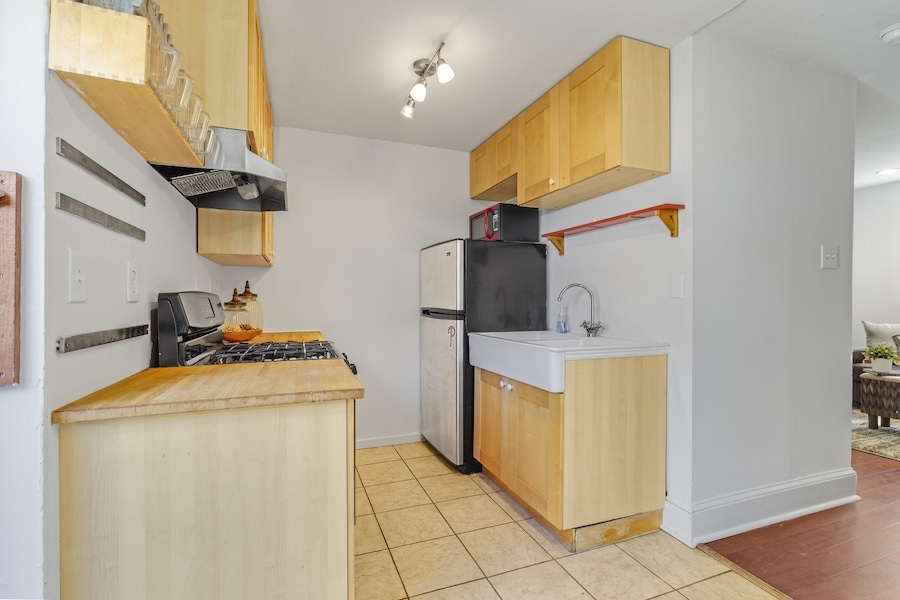 A passageway between the alcove and stairs leads to the kitchen in the rear addition. It has farmhouse-inspired cabinetry, a farmhouse sink, butcher-block countertops, up-to-date appliances and a dining area with open shelves. 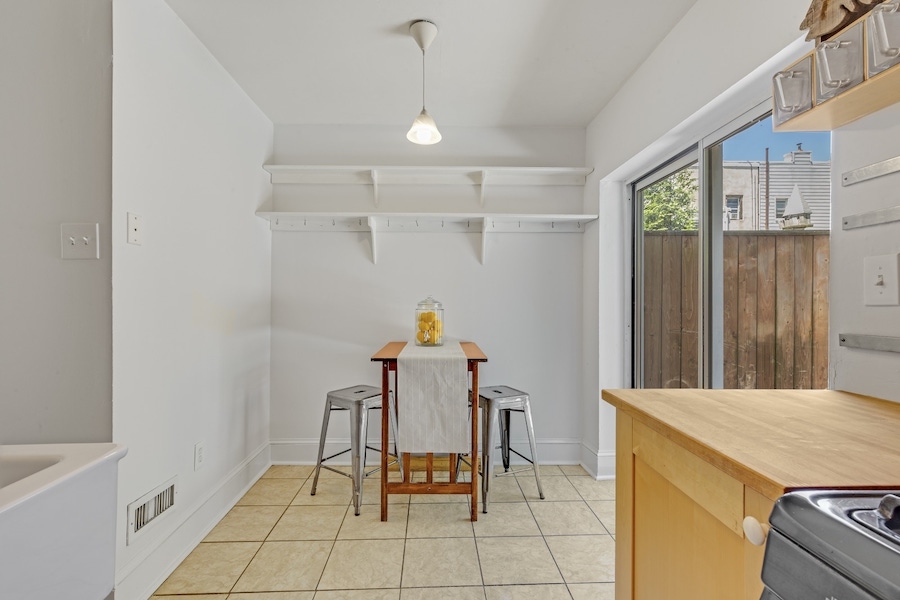 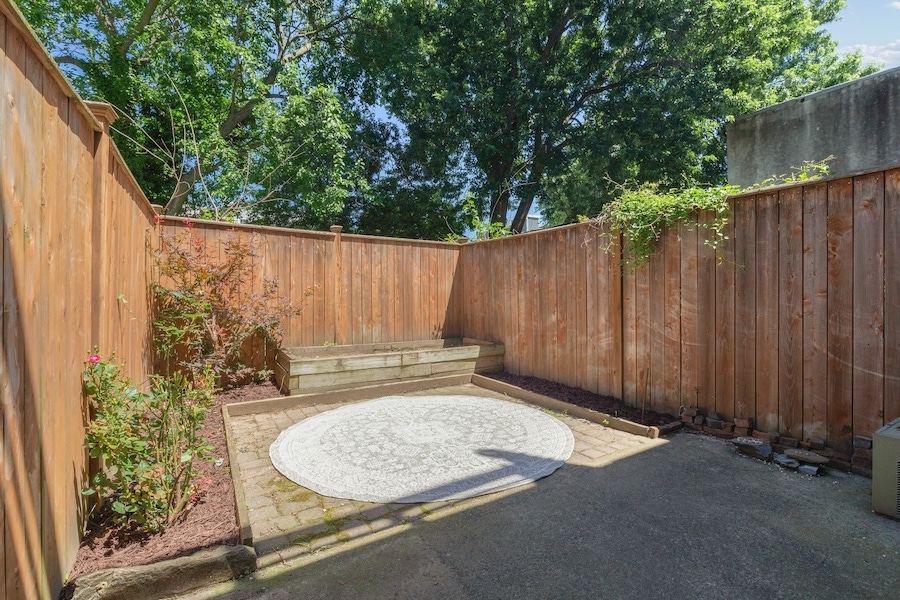 Sliding doors next to the dining area lead to an ample patio, paved with brick and ringed with raised planting beds just waiting for your green thumb to make them bloom. 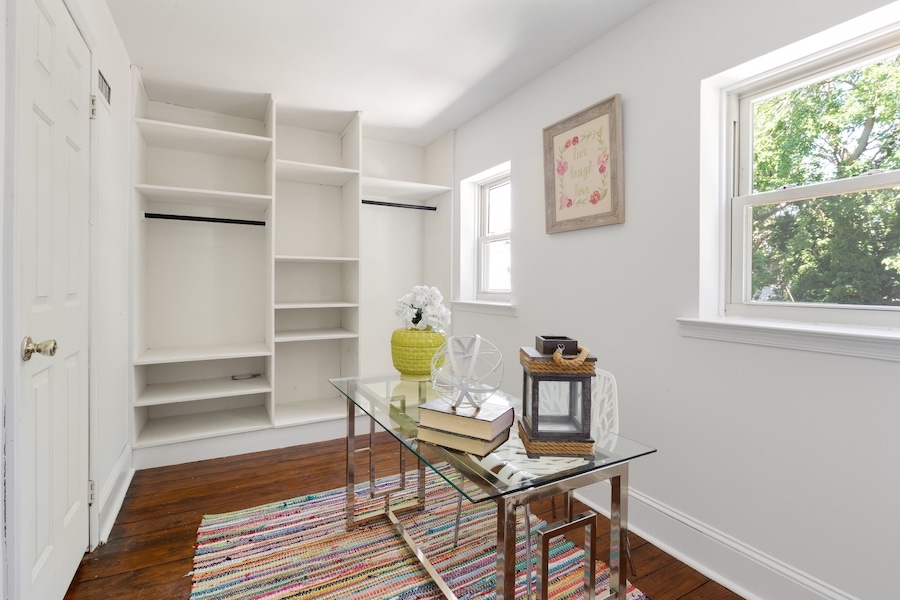 The flexibility comes on the second floor, where you will find one small and one…

Trump ally Tom Barrack to be released on $250-million bail